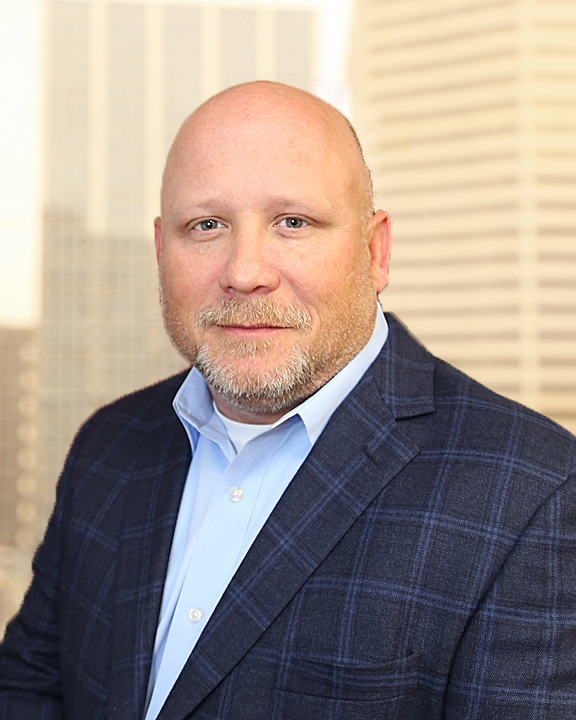 Richard H. Wendland was born and raised in Corpus Christi, where he graduated from Calallen High School in 1996. After graduation, he served honorably in the U.S. Army on a four year active duty term. He spent the majority of his service time assigned to the 82nd Airborne Division’s Aviation Brigade in Ft. Bragg, North Carolina, where he was an avionics technician & paratrooper. Upon completion of his military service, Richard returned home and explored various fields of work and entrepreneurship, mostly involving sales and customer service. In late 2016, he became a Licensed Real Estate Salesperson and he found his professional calling in the real estate brokerage business.

He and his wife were wed in 2007 and they have two sons. He and his family are avid sports fans and depending on the season, they follow the Aggies, Cowboys, Astros, and Corpus Christi Hooks. Richard is passionate about youth sports and is actively involved as a coach and board member at Oil Belt Little League. He and his family are also actively involved in Annaville Baptist Church, Still Water Christian Ministries, and the Nueces County Junior Livestock Show.

Our effective marketing area includes South Texas with the concentration of our activities throughout Corpus Christi and surrounding areas.